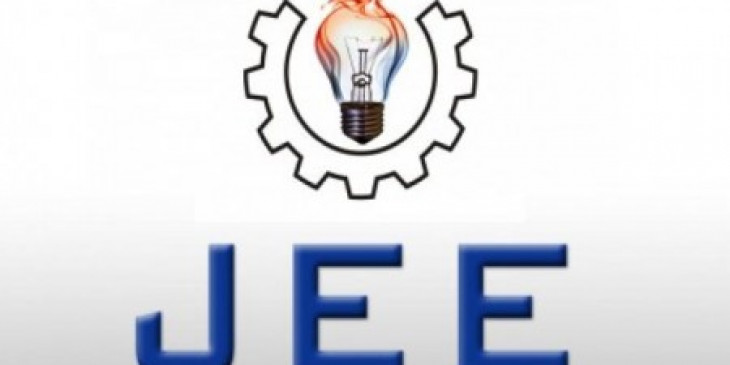 Candidates who appeared for the exam said that questions were of moderate difficulty level with Physics section being tougher than Mathematics & Chemistry sections.

"The paper was good. However, I found the Mathematics section lengthy. Questions from Physics were analytical in nature. Chemistry section comprised questions from organic Chemistry mainly"

Coaching experts from various leading institutes also agreed, They are also in view that Chemistry section was the easiest. Mathematics section consumed a lot of time of candidates as the questions were very lengthy. Questions from Physics section were the toughest in JEE Main 2015 Question Paper.

Candidates who appeared for the exam said that questions were of moderate difficulty level with Physics section being tougher than Mathematics & Chemistry sections.

"The paper was good. However, I found Physics section comparatively lengthy. Questions from Mathematics were analytical in nature"

There were a total of 18o questions of 504 marks. Candidates can check below Exam Pattern of JEE Advanced 2015 Paper 1 and 2 in detail-

Coaching experts from various leading institutes also agreed, Chemistry and Physics section easy. The questions were designed to test the knowledge.
According to experts, the Mathematics section was lengthy.

Candidates, who will qualify in JEE Advanced 2015, will get admissions in 20 IlTs and ISM Dhanbad, which are considered as the best engineer­ing colleges of India.

JAB will announce the JEE Advanced 2015 All India Ranks of candidates on June 18. Candidates can start filling-in their choices of academic pro­grams in the participating Institutes from June 25 onwards till June 29. They can check the result of first round of seat allocation (to be con­ducted by JoSAA this year) on July 1.

From 2015 onwards, Joint Seat Allocation Authority (JoSAA) has been formed that consists of representatives from JAB 2015 and CSAB 2015. The authority will conduct joint seat allocation procedure for qualifying candidates of JEE Main and Advanced.

Not yet registered? Register Now