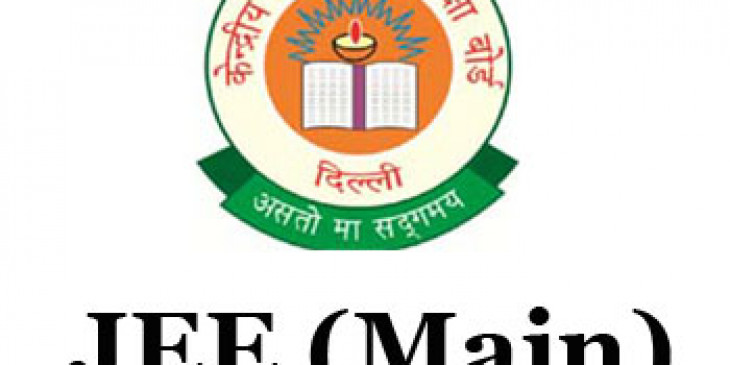 The CBSE Board organizes JEE Main exam to provide admissions in undergraduate engineering courses in IITs, NITs and IIITs. This exam is conducted in two modes which are online (computer based mode) and offline (pen and paper based mode). Before filling the application form candidates must have satisfy themselves with the eligibility criteria that they are eligible for the paper which they are applying for. Here in this article, we have provided the information about officially announced JEE Main 2017 Eligibility Criteria.

All the Indian citizen candidates should possess AADHAAR card issued by UIDAI. At the time of filling application form of JEE (Main)–2017, the candidates will have to enter their AADHAAR number, name, date of birth & gender which will be validated with the UIDAI’s data.  In case, these particulars do not match, the candidates will not be able to fill the application form for JEE (Main)–2017. Therefore, the candidates are advised to ensure that their AADHAAR card has correct details of their name, date of birth & gender as per school records. If there is some mismatch in these details, the candidates should immediately get it corrected in AADHAAR data or school records, as the case may be.

Candidates appearing for JEE Main 2017 must has passed class 12th with Physics, Chemistry & Mathematics in order to apply. However For admission to IITs, NITs, IIITs & CFTIs candidates must have secured at least 75% in their class 12th board exams (65% for SC/ST students ).

No board marks will be taken into account for calculating JEE Main score from the year 2017 onwards.

If a candidates qualify 12th exam in 2016 & appear for improvement in 2017 for one or few subjects, then top 20 percentile cut-off for 2016 will be considered. However, if a candidate writes all the subjects in 2017, then the best of the two performances will be considered. Candidates also note down that for the percentile system, total marks obtained in all the five subjects of marksheet are required for JEE Main and JEE Advanced.

If you have any queries related to JEE Main Eligibility 2017, you may drop your comments below in the comment box.