What kind of Organization are you Working in or wish to work for? 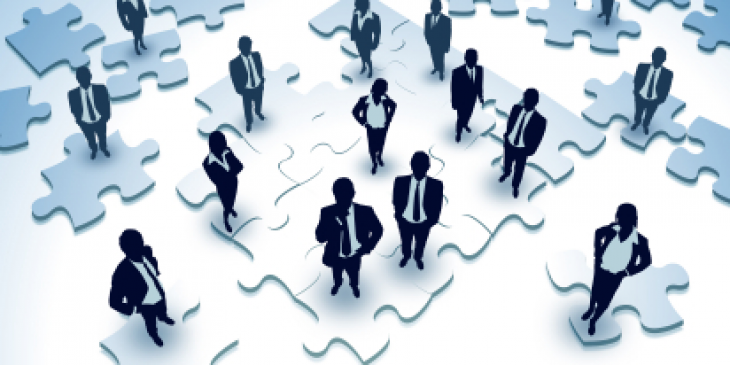 Like people, all organizations go through phases of life, from infancy through childhood and adulthood. We have periods of growth, stability and decline; so do all organizations. You may fit better in one life stage of an oraganizations than in another. Here are the different stages :

Start-up. The first phase of growth, equivalent to infance in humans. Everything is new and in a formative period. Zero stability. Highly innovative people are valued. Problem solving is a daily, if not hourly, occurence.

Entrepreneurial. Equivalent to childhood and teen years in humans. Characterized by rapid growth of capacity and competence. Favors highly creative people who like change. Not much fun for traditional people who value established policies and stability.

Settling down. Similar to young adulthood. Still growing, but the goal is to create stability (building policies and procedures). Still a lot of experimentation, but less than in earlier phases. Particularly good for people who want to bring order and discipline to unruly environments.

Stability. Middle age in humans. Most companies are in this phase. Think of well-known corporations that are profitable and stable. Usually a conservative evironment with traditional values. Managed with established policies and procedures. If you are high in diagnostic reasoning or passionate about change and improvement, stay away.

Decline. Old age in people. Nothing lasts forever. Think of huge old slow traditional corporations past their prime, or the later days of the Roman Empire. These organizations sometimes seem like attractive places for passionate problem solvers, but beware. They are led by stability-phase people who resist change and rarely rise to do what is necessary to revitalize their organization.

Not yet registered? Register Now