What kind of relationship do you share with others? 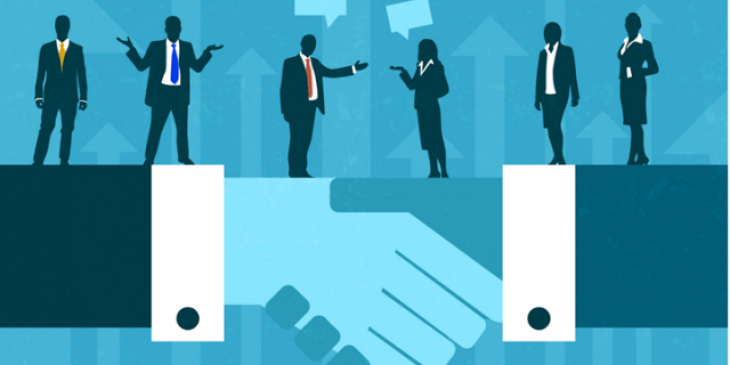 Your typical relationship with people can be broadly categorised into the followig :

Commanders
Assertive and gregarious, commanders like to take responsibility. They are influential and persuasive, often displaying energy and flair in directing others whatever the activity. Their enthusiasm often makes people turn to them for advice and leadership. As they have confidence and social skills, they usually rapidly assume a position at the head of any group. There are four basic situations which will suit some commanders better than others. Some commanders flourish best in a situation where a measured, deliberate approach is best. Others are more suited to situations which require a more rapid, spontaneous approach. Others are suited to situations where ideas and possibilities have to be thoroughly processed in a deliberate manner. Others like to take ideas and act upon them immediately while the opportunity is present. However, often different commander styles mean that the same job is done just as well, but differently.

Facilitators
Passive and gregarious, facilitators use their acceptability within a group to draw out the best in people in any situation. They are frequently knowledgeable, but gain a good deal of respect by holding back as opposed to being pushy. They are likely to make others share responsibility for what happens. Their influence develops as they are seen as a resource and they are often viewed as a good monitor of what is happening. Some facilitators may suit one situation better than others, depending upon their style. Some are most effective when working with others in a situation where facts have to be acquired and a careful, deliberate approach has to be worked out. Others will prefer a situation in which the facts can be used rapidly. Some are better at contributing in a more imaginative environment, while ensuring that ideas are processed carefully. Others like to work in a team where a rapid response to ideas and opportunities is required.

Consultants
Solitary and assertive, consultants seek to gain acceptance of their skills and knowledge. Often socially skilled, they nevertheless tend to work in their own way. They are often influential, drawing attention to matters on which they are expert. They rarely stay within a group for long, or they take up a peripheral position, coming into the centre of the group when they have something useful to add. Often, they become commanders on a temporary basis. Consultants have four basic style which suit them better in some situations than others. The first is one in which they show the way to deal with factual problems where a cautious and deliberate approach is required. Second, they may see ways of applying facts in a quick manner. Third, they may be best suited to dealing with new possibilities, while making sure that people do not get carried away by them. Finally, they may be best suited to situations where quick action is called for in order that opportunities can be taken advantage of while they last.

Supporters
Passive and solitary, supporters have the skills and resourcefulness to enable a project to succeed. As they do not include themselves, they generally have to be approached. They respond effectively when they are aware they are needed, but are reluctant to influence others unduly. They may prefer to add their contribution in their own way, rather than mix in or pool their efforts. They are often effective in assisting others to carry out a task. Supporters may find themselves best suited to one of four situations. Some are suited to dealing with facts and analysis, approaching issues carefully and deliberately. Others like to be more spontaneous in taking an analytical approach, but acting rapidly. Others like to work with ideas, considering various possibilities in a planned deliberate way. Others like to act impulsively on the basis of ideas and opportunities which arise.

Click here to take a Career Assessment Test to find out your Relationship Title.